The New York Times published an article on Sunday detailing new economic research that shows white women born in regions of the U.S. where sexism is more prevalent grow up to earn less and work less than women born in other regions, relative to men born in the same places.

The research, which was released Monday as a working paper from economists Kerwin Kofi Charles of the University of Chicago, Jonathan Guryan of Northwestern University, and Jessica Pan of National University of Singapore, says that although the average American woman’s socioeconomic outcomes have improved over the past 50 years, each state retains largely the same size gap between men and women that existed in that particular state 50 years ago. For example, a state that exhibited more gender discrimination in 1970 has a similarly wide gap today, whereas states that exhibited less gender discrimination retain a narrower gap.

The study focused solely on white adults, in order to maintain the focus on gender, not racial, discrimination and relied on decades of data from the Census Bureau and the General Social Survey, a poll that repeats questions over time & records changing American attitudes on various issues.

Their research found Arkansas had one of the highest levels of mean overall sexism in the US, which has a lasting negative economic impact on women who are born and spend their formative years here, even if they chose to spend their adult lives elsewhere. 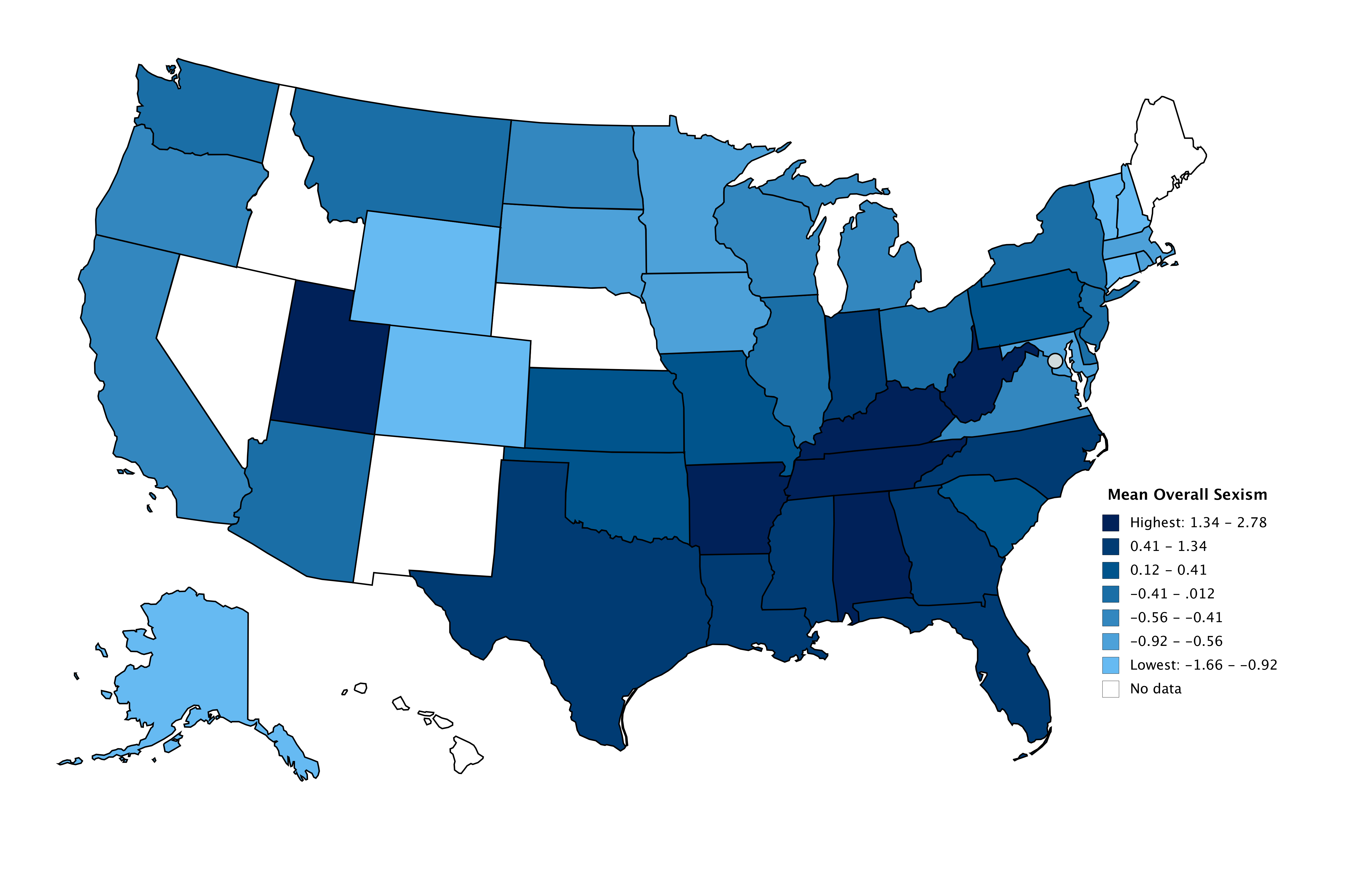 Many of the economists’ findings are backed by the Women’s Foundation of Arkansas’ latest research report, “Economic Indicators for Women in Arkansas: State, Region, and County.” The economists’ research showed the gap between white men & women’s earnings and how much they participate in the labor force varied between states, which helped them isolate the effects of sexism by place.

In Arkansas, where they found one of the highest levels of mean overall sexism, the WFA’s research report shows that there is a significant gender gap in pay and labor force participation between white men and white women. 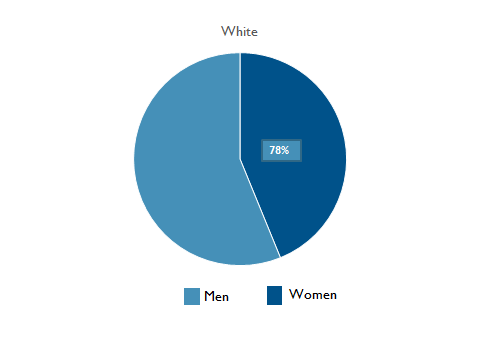 White women in Arkansas’ labor force participation rate also shows a remarkable gap, not only with white men, but also with the national average for white women.

This latest economic research shows sexist social norms are internalized and carried by white women throughout their entire lives, putting them at an economic disadvantage before they even step foot into a classroom or their first job. Our WFA research report shows evidence of this influence, where we found Arkansas white women are still facing a wide and persistent gender gap in the workplace. We know the gap is even larger for women of color, who face both racial & gender discrimination. We hope stakeholders, community leaders, and other change makers will use our research report and others’ research, such as this latest working paper, to address these issues, work towards systemic change, and help make economic security a reality for all women, regardless of where they were born or choose to spend their adult lives.